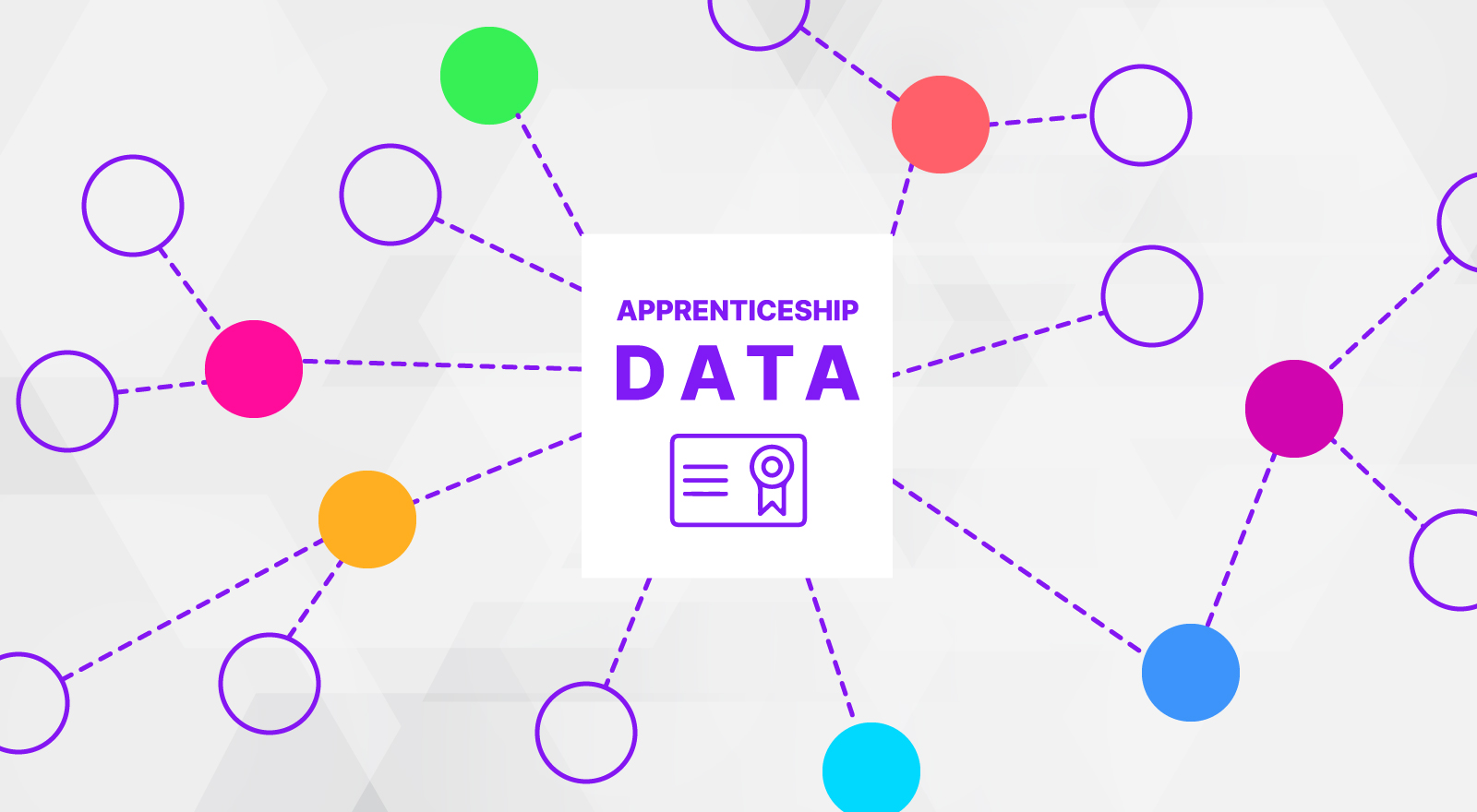 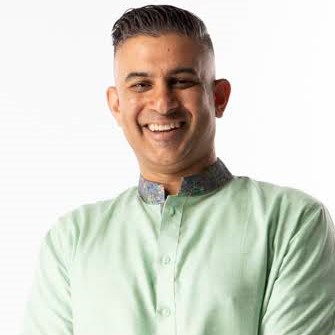 Learn how Apprentix is harnessing web3 to bring apprenticeships into the future.

I've been helping low-income youth go to college on scholarships for many years. I'm a huge proponent of higher education – but I firmly believe it shouldn't be young people's only path to success. That's why I created apprenticeships within my customer service business and content marketing business; so I could help low-income youth get good jobs without college.

The programs have gone exceptionally well, and I'm blessed to say both organizations have generated millions in revenue, putting them in the top 10% of B-Corps nationwide. I knew I had a good thing going – something I wanted to continue growing – but managing these programs on project management tools like Asana or Google Docs was getting out of hand.

Then COVID hit in 2020, the world slowed down a bit, and I decided to take on a pandemic project. That project was coding – something I always wanted to learn how to do but never had the time to start. You can read more about how that went here, but the TLDR is that Apprentix was the fruit of my coding labor.

I had more than 350 companies involved in my beta launch, all tracking and managing their apprenticeship programs through my software. I was sitting on a ton of data and needed to figure out what to do with it. Some suggested I sell it to a third party to standardize – but there was no way I was gonna do that. So I sat and thought about it – and then it hit me. Web3.

Web3 is what technologists call a new kind of internet service that is built using decentralized blockchains — the shared ledger systems used by cryptocurrencies like Bitcoin. Web3 includes decentralized social networks and NFT platforms that allow people to buy and sell digital art. Proponents believe web3 will transform the internet as we know it with a new, middleman-free digital economy.

What is a blockchain?

Blocks have max storage capacities. When filled, they're closed and linked to the previously formed block, forming a chain of data known as the blockchain. The process continues as more data is collected and stored. By using a chainlink format, this data structure inherently makes an irreversible timeline of data when implemented in a decentralized nature. Each block in the chain is given an exact timestamp when it is added to the chain.

So how does my apprenticeship data fit in with web3? Simple. I'm putting the data I've gathered from these programs in blocks, automatically standardizing them and creating transparency. No need for a registration process – a simple link shows exactly what apprentices did, what courses they took, and what competencies they learned. The best part about this data is that once it's put on a block and locked up, it can't be changed or lost. It's not like a file cabinet in a university's registrar's office or a database that is at risk of being compromised or destroyed.

“A simple link shows exactly what apprentices did, what courses they took, and what competencies they learned.”

Deciding to funnel this data into web3 really excited me, but I wanted to make sure it would excite apprentices, too. Then I had the second "aha" moment – NFTs.

What is an NFT?

A non-fungible token or "NFT" is a cryptographic asset on a blockchain with unique identification codes and metadata that distinguish them from each other. Unlike cryptocurrencies, they can't be traded or exchanged at equivalency. Like art, they're assigned a value based on a variety of factors. This differs from fungible tokens like cryptocurrencies, which are identical to each other and, therefore, can serve as a medium for commercial transactions (like money).

And @AssangeDAO acquires Clock for 16593 ETH.

For example, one of the most expensive NFTs ever sold is called "Clock." It depicts a dynamic timer that counts the days Julian Assange, the founder of WikiLeaks, has spent in prison. The NFT was created to support his legal bills, as he's facing up to 175 years behind bars. It sold for 16,953 ETH (Ethereum - a cryptocurrency), which is nearly $53 million.

All apprentices who graduate from programs managed on Apprentix are issued an NFT degree. They can use this asset to show future employers they've received rigorous training via an apprenticeship, which is valuable for an employee. You might be thinking – ok, if you can sell NFTs, then what's stopping an apprentice from selling their certificate to make a quick buck?

Our degrees go in digital wallets, just like other NFTs and cryptocurrencies used on web3. To ensure they can't be sold and flipped, our NFT certificates are soulbound tokens. Soulbound tokens are non-transferable tokens representing a person's identity using blockchain technology. This could include medical records, work history, and any information that makes up a person or entity. The wallets that hold or issue these records are called "Souls."

Soulbound tokens can't be flipped – because ya can't sell your soul (at least not on web3). If someone wanted to sell their apprenticeship certificate, they'd have to sell their whole wallet, which wouldn't make sense.

Apprenticeships are all about hands-on experiential learning. And what better way to learn or understand web3 than to experience owning an NFT? By issuing these certificates, businesses are putting apprentices on to something they may have never known about before. That's what I'm all about.

By keeping data on a blockchain, participating businesses can rest assured their data is safe, future employers can have a transparent view into their new hire's training history, and apprentices can be part of web3 history.

Prices start at just $24/month
Join more than 26,000 businesses and their apprentices.